Speak Up for the Land Between the Lakes (LBL) National Recreation Area:  Call Congress!

!​After decades of neglect, the Land Between the Lakes NRA, a precious part of both Tennessee and Kentucky’s conservation heritage, stands to benefit from a bill in Congress that will bring added protections and funding.
Introduced by Congressman James Comer, House Bill HR 7399 will provide important funding previsions and accountability that has been lacking for decades.
“Today, LBL is a treasured gem in my congressional district and throughout Kentucky and Tennessee. It has rich natural resources and offers opportunities for various recreation and environmental education experiences,” Congressman Comer said. “It is my hope that the Land Between the Lakes Recreation and Heritage Act will assist former residents of LBL, their families, and the surrounding communities with the comfort of knowing the federal government is accountable for the land they hold so near to their hearts, while providing the Forest Service with the resources to properly manage this unique National Recreation Area.”
The bill includes important previsions, including:
Restoring funding to environmental education and recreation that had been cut by the agency. Brings back an advisory board that forces the Forest Service to consult with the public on all management. Include FS lies/testimony. In the past, board members were not allowed to speak to the public and the media.  There is now a means for the public to know and participate in Forest Service policy instead of agency-appointed rubber stamp boards. Elevates the BTR heritage program to the same level as recreation and enviro education.  The agency shall consider sites that are considered significant to the people who lived in the area before the forced removals of thousands of families in the 1950s and 60s. The bill increases control of cemeteries, upholding the original concessions that were made to during removal.  Mandates the agency to use any revenues generated from recreation, sportsmen’s fees for the LBL itself.  Mandates a minimum of 8 million dollars a year for the LBL. Ensures that the LBL continues to be managed as its own district, rather than with the Daniel Boone National Forest, which is located on the other end of the state.
Coalition for the Protection of the Land Between the Lakes member David Nickell is relieved that some change may happened to the LBL: “This legislation is an attempt to force them to manage it as a National Recreation Area with an emphasis on environmental education and heritage.  It is an effort to give voice to the former residents, who have been fighting for over 50 years to ensure it lives up to the promise that was made to justify forcing us from our sixth and seventh generation farms on the largest inland peninsula in the continental U.S.”

The importance of this legislation is tremendous to ensuring that transparency is brought to LBL’s management, says Nickell. “ For decades, decisions were made without public input, going back to area residents being told by the Tennessee Valley Authority that at least the compensation for losing their homes was that the land would be protected as a National Park.  Instead, when the Forest Service took over the LBL in 1996, the mistrust continued- down to keeping our own elected officials in the dark about everything from roads to funding.  Eventually, locals got so frustrated at unaccountable logging projects that we convinced our congressman to bring some accountability. bill is a step in the right direction to ensuring that wildlands protection, recreation, and heritage values are what define the LBL.”
Support the LBL. Contact your congressperson and request that they support HR 7399.  It’s time for the Land Between the Lakes to get the support it deserves !

CONTACTS FOR ALL CONGRESSPEOPLE HERE:   https://www.congressionalinstitute.org/contact-congress/

For More Information:
The text of the bill:  https://www.congress.gov/117/bills/hr7399/BILLS-117hr7399ih.pdf
Rep. Comer’s Testimony on the LBL: https://www.youtube.com/watch?v=W5jigS2Mvb8
Coalition for the Preservation of the Land Between the Lakes:  https://www.facebook.com/lblcoalition

Contact:
David Nickell,  Coalition for the Preservation of the Land Between the Lakes
davidl.nickell@kctcs.edu     270-816-0837 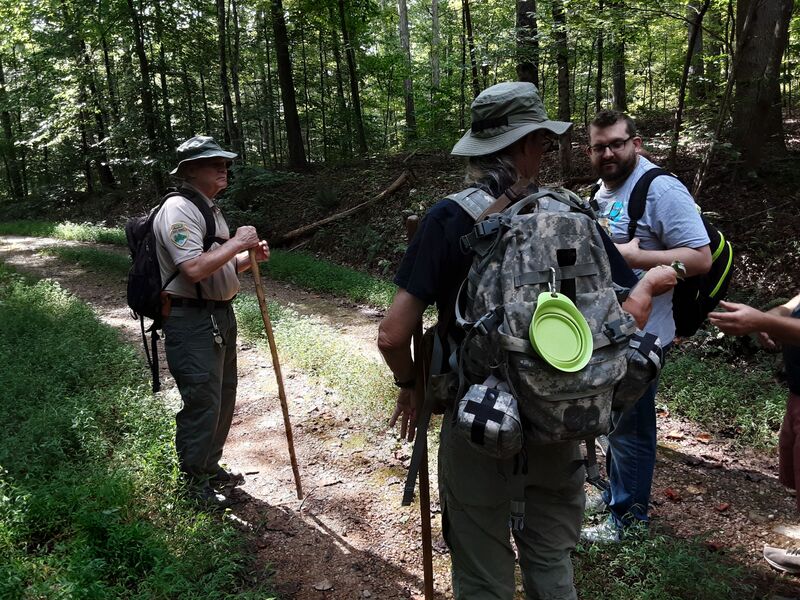 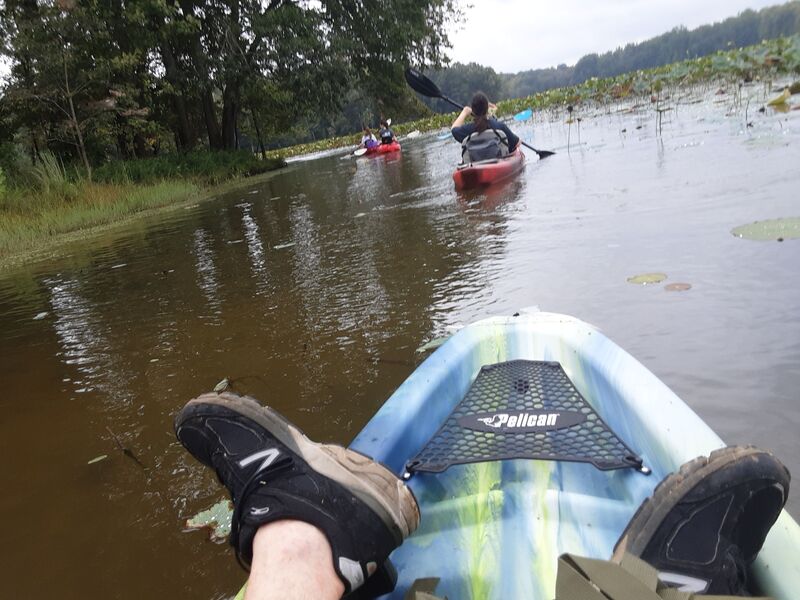 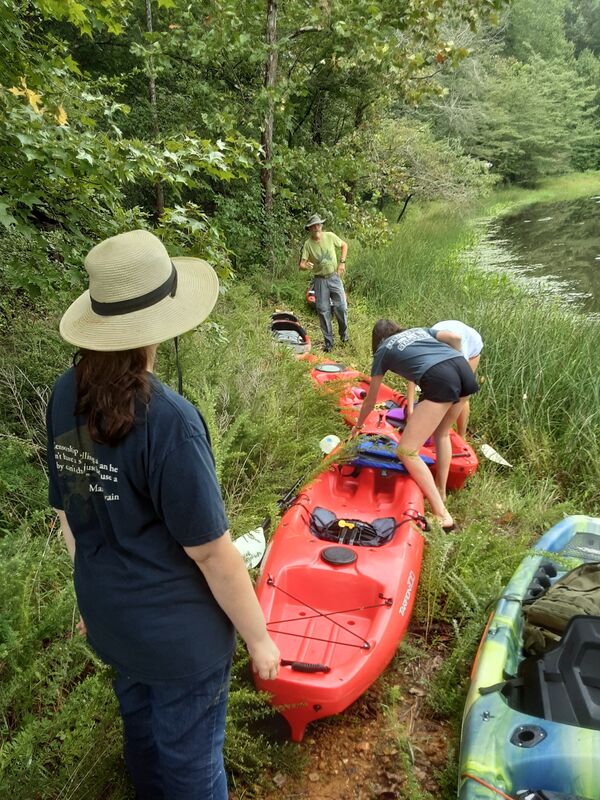 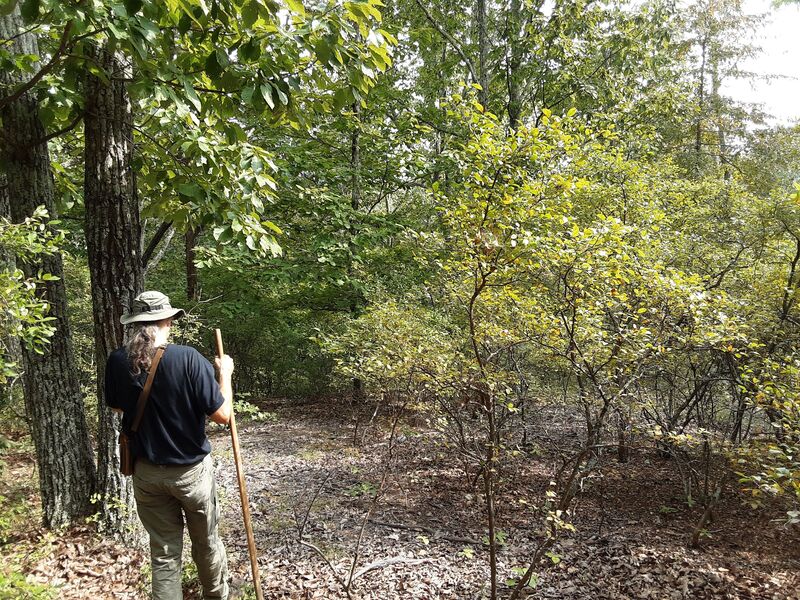 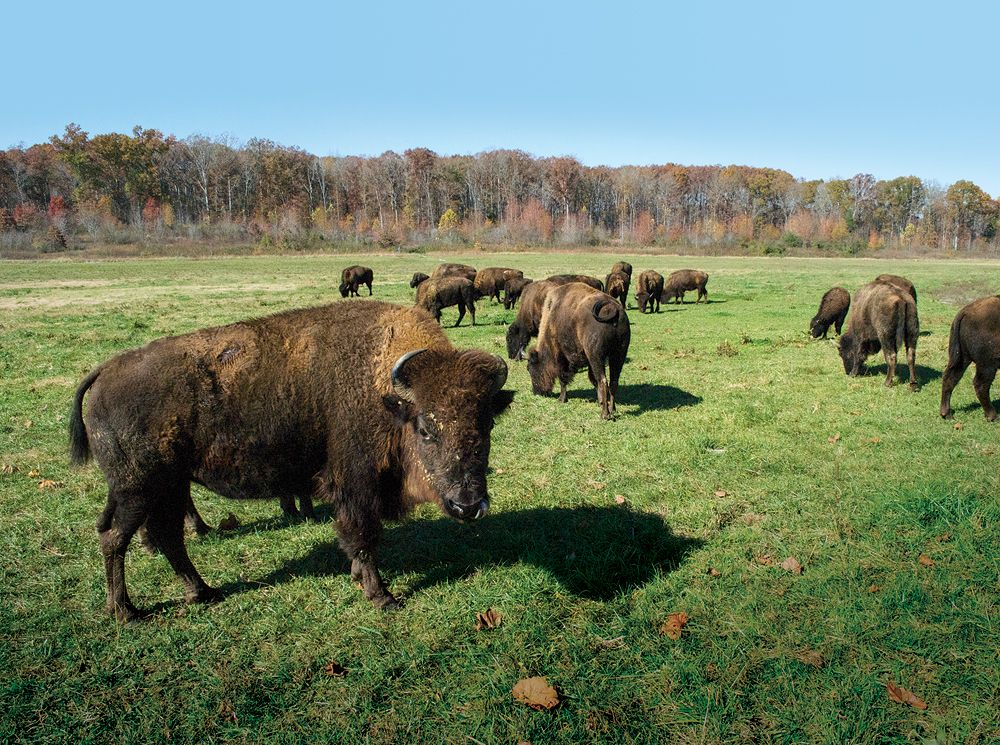 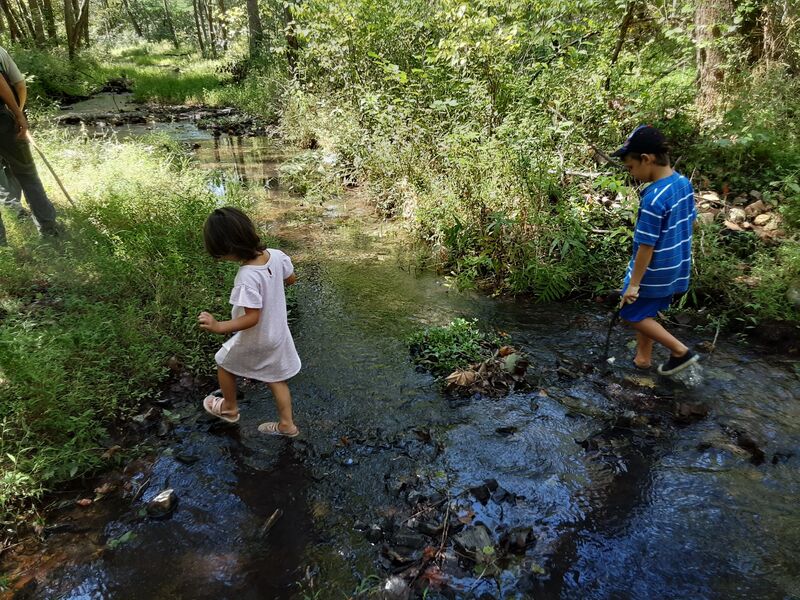