You've found the place for folks who love Tennessee's public lands.  We are a  501c3 nonprofit working to protect and preserve our best wild places.  From the Land Between the Lakes to the Cherokee National Forest, Tennessee Heartwood advocates for the wild.  Visit our site to learn more about what we do, from outdoors excursions to legal advocacy, we're always on the trail!

Tennessee is fortunate to have fourteen state forests.  However, some of these lands are are facing long-term negative impacts from heavy logging.  Districts like the Natchez Trace, Chuck Swan, and Prentice Cooper need a fresh approach to forest management.  Click here for more.

Our 2020 Accomplishments
It's been a challenging year for everyone, but we at Tennessee Heartwood got a lot done and are primed for a great 2021.  Check out what we've been doing...

The Unicoi Mountain Project in the Cherokee National Forest is slated as a forest restoration project.  However there are some significant concerns.  The public needs to give its voice by Saturday May 22.
The project has an objective of removing what is characterized as “off site” white pine and Virginia pines.  The expansion of these species follows the effects of past clearing of the forests a century ago, the loss of the American Chestnut, and past timber management policies that encouraged repeated logging that has shifted the balance of forest composition.  Much of this area is already fragile due to having steep mountainside that have suffered loss of soil quality from past logging and are struggling to recover.
The project includes 110 acres of clearcutting and 514 acres of seedtree cuts (near clearcuts where a few trees are left). There will also be 1237 acres of thinning cuts and 4463 acres of release and improvement cuts.
Most concerning is a series of cuts on some of the steepest slopes in the project, where the supposed ecological benefit could well be overshadowed by potential mountainside erosion and other logging effects.  The Cherokee has a history of forest restoration projects that were meant to promote oak and shortleaf pine regeneration or establishment that have failed to effectively establish these species, sometimes with the persistence of eroded areas and bare skid roads.  This has been a problem of many forests in the region, including the nearby Chattahoochee.   Some of the commercial logging treatments will occur along the scenic Benton Mackaye Trail.
The Forest Service should be encouraged to scale back the riskiest of these project areas.
Written comments should be mailed to District Ranger Michael Wright
By mail:   3171 Highway 64, Benton, TN 37307;
or faxed to (423) 338-6577.
Oral comments can be made via phone at (423) 338-3300.
Email comments: SM.FS.R8cherococom@usda.gov
Please identify the project name “Dry Forest Community Restoration Unicoi Mountain Project” in the subject line when providing electronic comments. 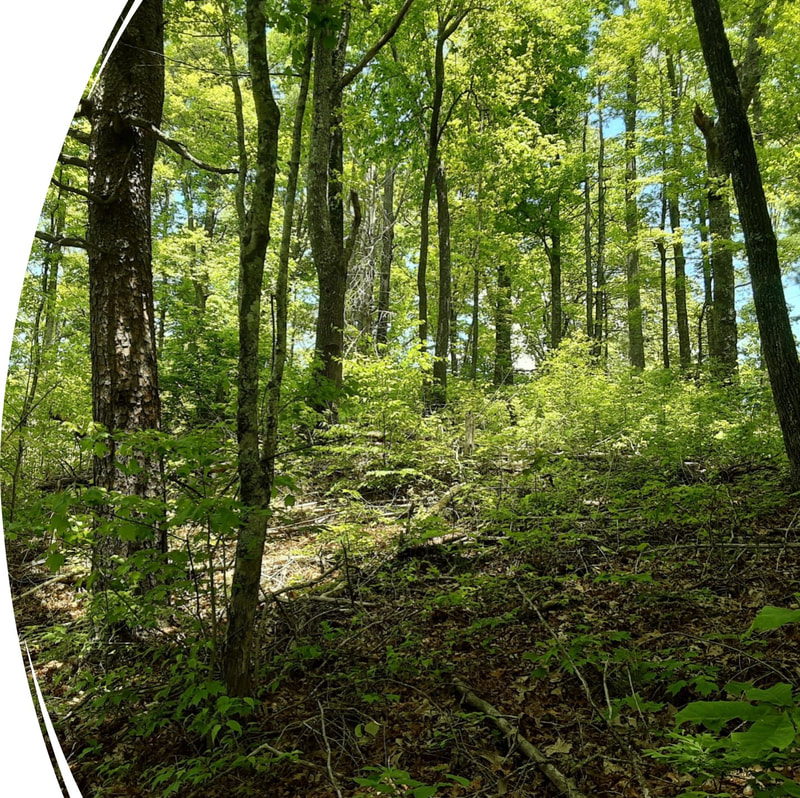 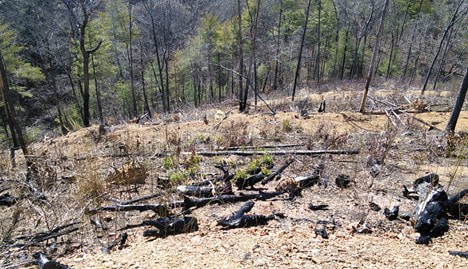 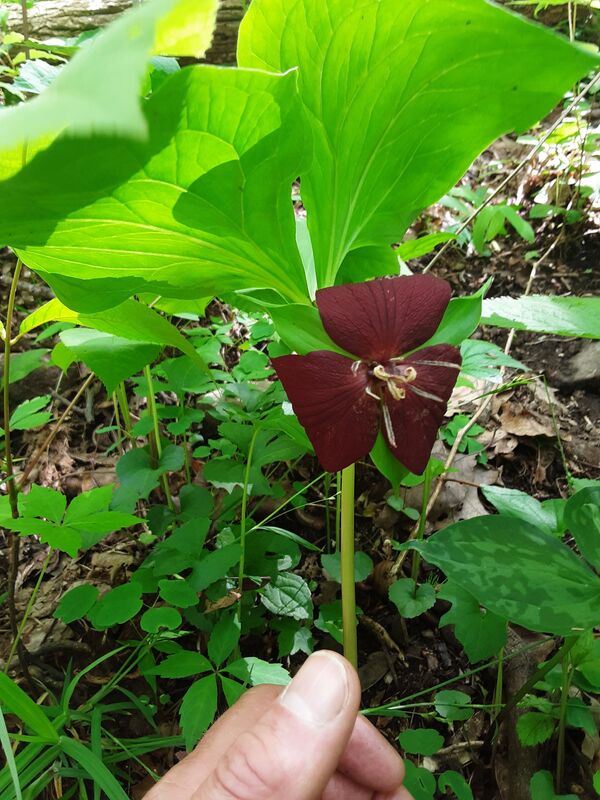 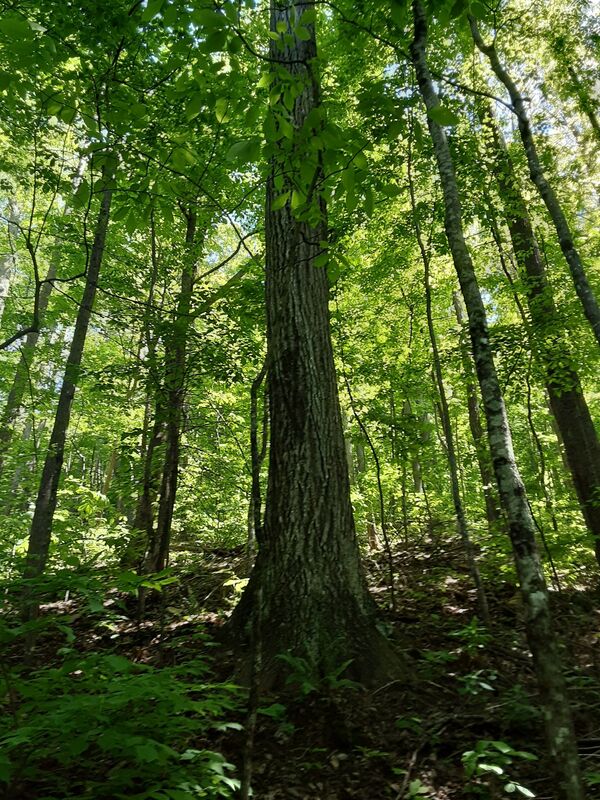