The Forest Service has been developing a climate policy for several years.  While it largely is confined at this point to speculative position papers and general policy statements about managing for "climate resiliency", there are some projects that are taking things a step further.  The agency's Climate Change Atlas is an example of how the agency is modeling projected forest composition shifts over the next century.  The agency is also beginning to justify logging under the language of "climate resiliency", another example of the agency's use of "forest health and restoration" to continue its money-losing  timber sales.

However, the Land Between the Lakes is taking things a step futher with its climate change resiliency project on the north end where it has planted Shortleaf Pine, a more southerly species that has a small population at the southern end of the district.  This demonstration project explains how the agency justifies moving an-off site species to the north under climate shift projections. 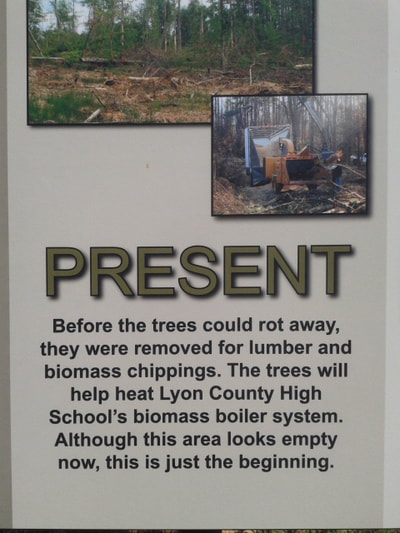 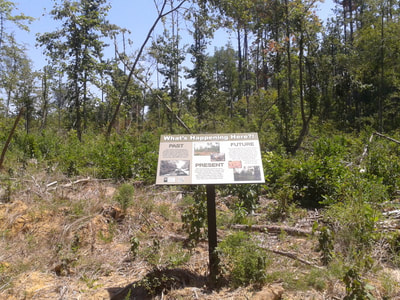 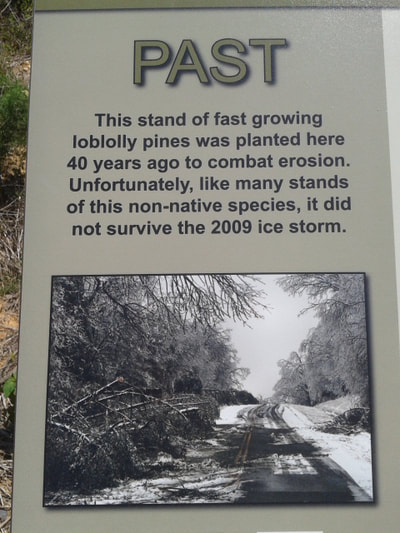 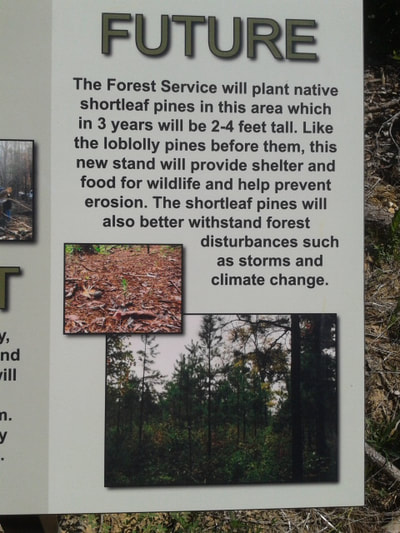